Get the roadmap, skills and confidence you need to lead large-scale Agile transformations.

Get the roadmap, skills and confidence you need to lead large-scale Agile transformations.

You need a successful Agile transformation

The problem is...
Get the roadmap, skills and confidence you need to lead large-scale Agile transformations.
REGISTER NOW

Understand The Roadmap & How to Navigate It

Get clarity on the major milestones and actual execution steps that lead to Agile transition success.

Master our Agile implementation roadmap. Learn the 7 major milestones of a successful Agile transition journey. Use this roadmap to maintain the 30,000ft view and know you’re on track.

Practice using an Agile implementation playbook to translate your business goals into concrete steps that teams can execute against to reach the milestones on your implementation roadmap.

Tired of one size fits all solutions? We’ll show you how to use our implementation playbook to tailor Agile solutions to the business outcomes that matter most to your stakeholders.

“Scott was an amazing teacher, taught at the right pace and was extremely insightful. He gave real-world scenarios and I could tell he has worked in the trenches before teaching this class.” 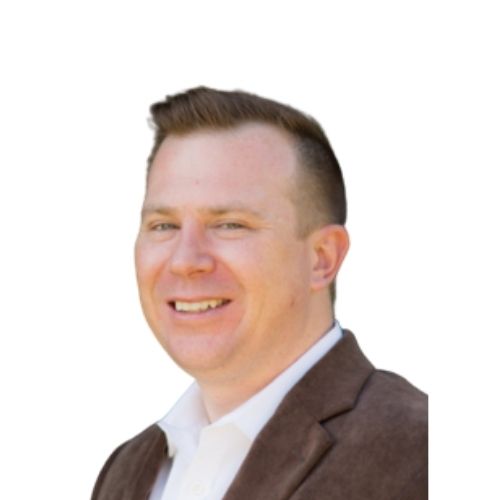 “Scott Dunn is a great trainer on Agile leadership. He encourages good discussion. I really enjoyed role-playing conversations with leaders to illustrate what limiting pushbacks look like and how to challenge these leaders to think deeper with tact and candor.” 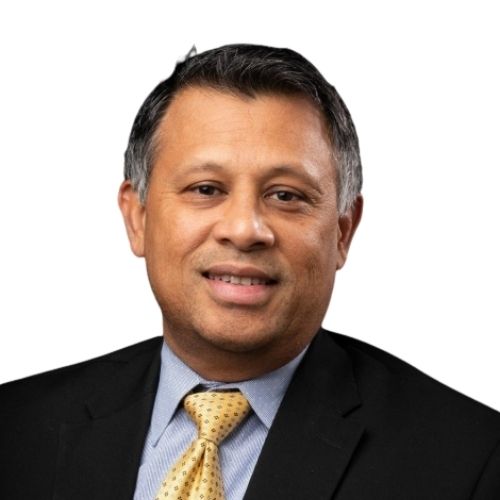 Practice optimally structuring your product, project, program management and engineering teams so they can thrive with Agile.

Learn keys to promoting a positive work environment during a major Agile transition.

Practice getting and maintaining stakeholder buy-in and alignment. Practice using influence vs authority to promote a culture of personal accountability and ownership.

Engage in thoughtful discussion with other leaders using carefully chosen stories and case studies to learn which leadership decisions lead to failure, and which ones lead to Agile implementation success.

Understand the 3 most common critical missteps that put Agile implementations at risk, and how to avoid them.

Practice optimally structuring your product, project, program management and engineering teams so they can thrive with Agile.

Learn keys to promoting a positive work environment during a major Agile transition.

Practice getting and maintaining stakeholder buy-in and alignment. Practice using influence vs authority to promote a culture of personal accountability and ownership.

Engage in thoughtful discussion with other leaders using carefully chosen stories and case studies to learn which leadership decisions lead to failure, and which ones lead to Agile implementation success.

Understand the 3 most common critical missteps that put Agile implementations at risk, and how to avoid them.

“Scott Dunn is a great trainer on Agile leadership. He encourages good discussion. I really enjoyed role-playing conversations with leaders to illustrate what limiting pushbacks look like and how to challenge these leaders to think deeper with tact and candor.”

Gain Confidence That You're Doing It Right

After this class, you will have greater clarity on key implementation milestones, what steps to take to achieve them and how to tailor custom solutions for your organization.

Get your questions answered during class, in Q&A sessions after class, in monthly video Q&A sessions for alumni and in optional, private VIP coaching sessions with Scott. We’re here to help you experience Agile implementation success.

“Scott has an amazing way of connecting with everyone attending, understanding their pain points and guiding them toward Agile leadership mindset shift.” 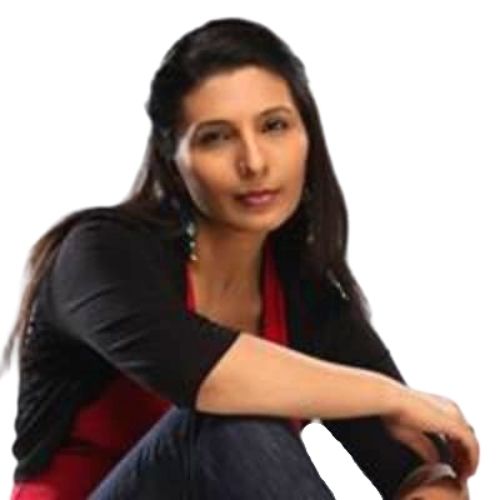 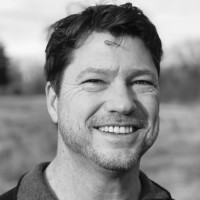 Get the roadmap, skills and confidence you need to lead large-scale Agile transformations.
REGISTER NOW 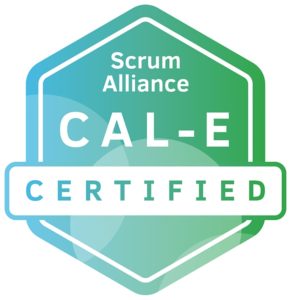 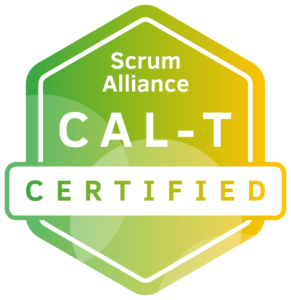 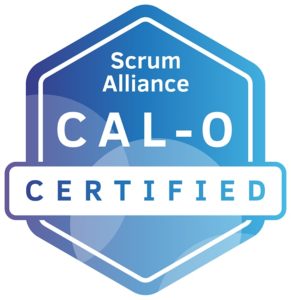 Is this workshop live and interactive?

What assets come with the class?

Will there be opportunities to ask my situational questions?

It's time to get the expert training you need

3. gain THE clarity, skills & Confidence YOU NEED with agile 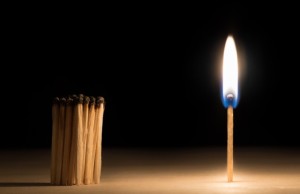 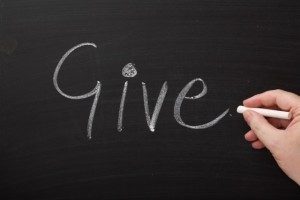